The Greatest Prison Escapes of All Time: Frank Abagnale (Part One)

When you think of prison security, you imagine it as being of high quality. This is a place that has hundreds of violent and dangerous criminals inside – it’s obviously going to be impossible to break out of, right? As we will find out, this isn’t always the case.

As a locksmiths in Kent, we understand the meaning of good security. Our number one priority as a company is keeping you and your possessions safe, something that we do by providing some of the best security solutions available. It’s our obvious interest in security that makes some of these stories of prison escapes so fascinating.

We have decided to start a new series that will focus on some of the greatest prison escapes of all time. For locations that are meant to be some of the best secured buildings in the world – how on earth did these extraordinary breakouts happen? Read on as we delve into the world of some of the most baffling and daring prison escapes ever reported, starting with one man who simply walked out of a prison in America.

Frank Abagnale was a man who was infamous for committing a wide range of crimes, including bank fraud and forgery.

After being sentenced to 12 years in prison in 1971, Abagnale managed to pull off his greatest con ever.  After the U.S Marshal who was in charge of transporting him, forgot the detention papers, he came up with a brilliant idea – convince the prison guards that he was an undercover prison inspector. Frank was educated and well spoken, and had no trouble at all convincing the guards that he was a superior undercover. This meant he was treated well inside and was afforded a lot of extras.  This wasn’t enough for him though, and he soon came up with a brilliant idea.

Wanting to escape, he contacted his friend Jean who posed as an undercover journalist doing an article on prisons, and managed to get hold of a prison inspector’s card. She also doctored the card of an FBI agent, and when visiting Frank, she slipped them both to him.

When the time came, he flashed his false ID at the guards and asked to speak to the FBI agent on the card. Unbelievably, the guards believed him and rang the number given to them – to which was answered by Jean. Claiming she needed to speak to him straight away outside of the prison, the guards simply let him go.

We’re not sure when they realised that their prisoner had just pulled the wool over their eyes and simply walked out of prison, but we’re sure Frank was laughing all the way to freedom. Well, for a few weeks – unfortunately for him, he was picked up a few weeks later after walking past an unmarked police car. 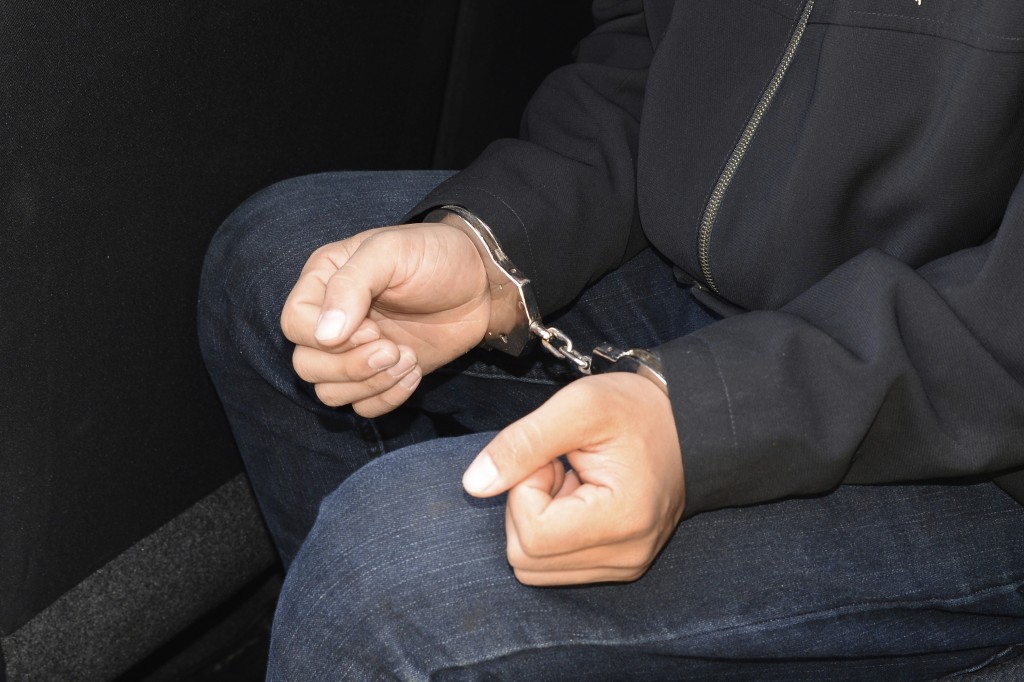 We can’t help it – we officially love prison break stories! Whilst we don’t like the thought of a criminal on the loose, they make fascinating reads. We hope that you found this are interesting to read as we found interesting to write! Keep on checking back, as there is plenty more to come!

Whilst we enjoy reading about how much security failed these prisons, we are confident that there is nothing lazy about our security. At AFS Security, we provide high quality and affordable security solutions for your home and business – meaning you don’t have to worry about feeling unsafe.

If you’re interested in our services, or you have any questions, please don’t hesitate to contact us. You can give us a call on 0208 471 9000 and a member of our helpful team will be happy to help you out.